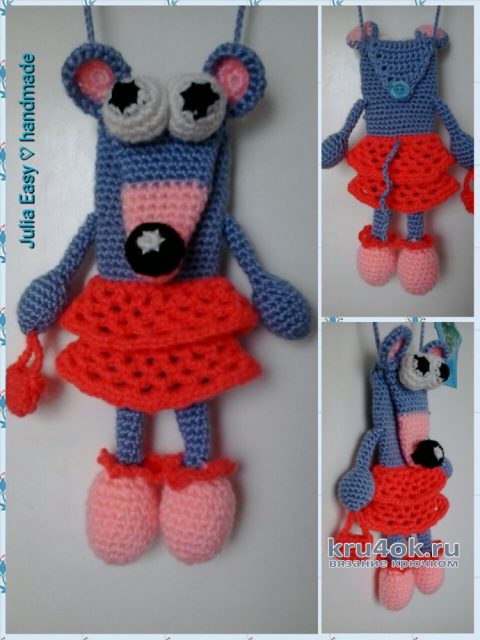 Seeing this "pretty woman" on the Internet, I wanted to try to associate such mysou. The daughter of my girlfriend like this gift very much. Girl named her angelina ballerina as the heroine of a children's cartoon.

The main part of the purse is made KARTOPU flora (100gr. - 230m, 100% acrylic) hook number 4. Also used remains 100% acrylic, cotton and wool blend yarn. Hook picked up under the thread (respectively 2 - 4).
To do someone's exact copy of the goal did not put. I liked the idea. It was enough only pictures.

If in General, the process is as follows:

The scheme of knitting: 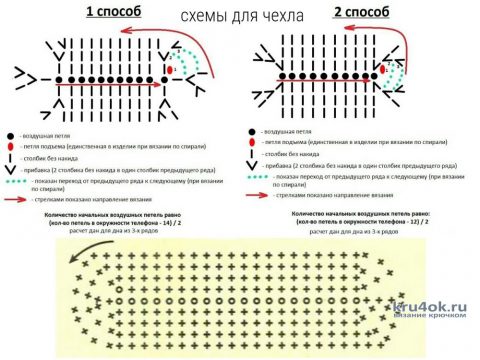 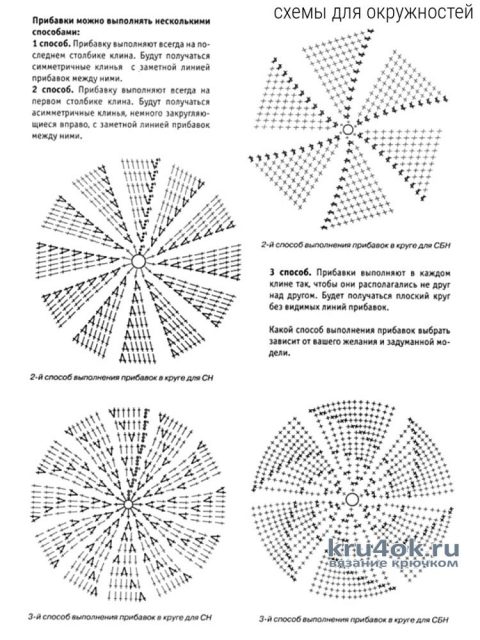