Crochet bird out of the box from the kinder-surprise. The master class! 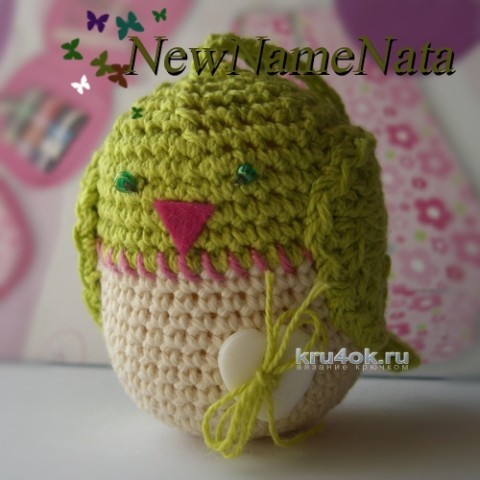 The bird out of the box from the kinder-surprise (amigurumi). Master class from NewNameNata.

Plucked up courage and decided to prepare a master-class on making a bird - amigurumi. I must say that starting work, do not know in advance what will the toy kind, cheerful, sad, thoughtful... It largely depends on my mood. :-) You'll need two colors of thread (I have two colors — ecru and green), any size hook, buttons for decoration, two beads for eyes and a piece of felt for the beak. 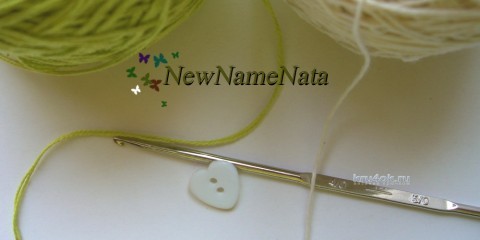 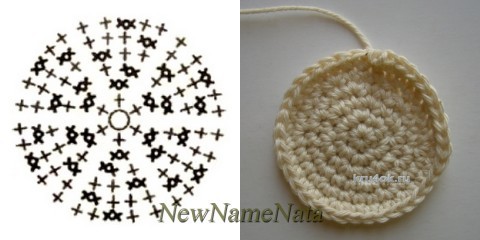 The diameter of the circle is 3.5 cm for the box from the kinder-surprise! 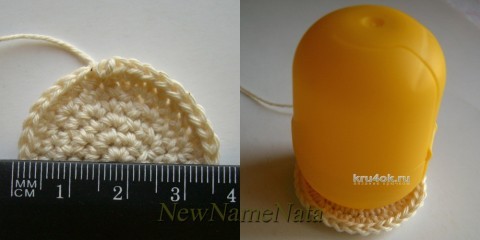 Knit into eight rows without additions (every row has 36 columns without nakida). You should get something like a Cup. The connection point of the series I kind of twisted in a spiral. 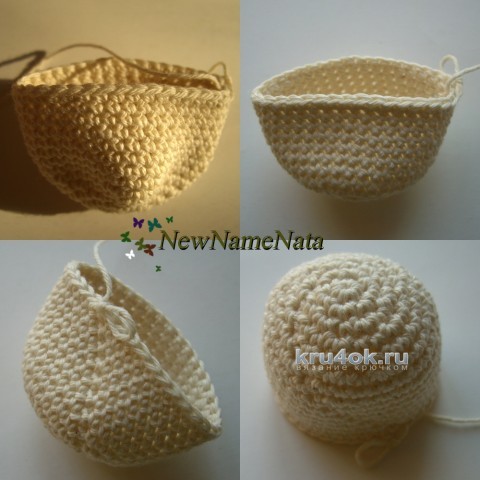 You can "try on" the product in a box from the kinder-surprise: sitting tight enough. 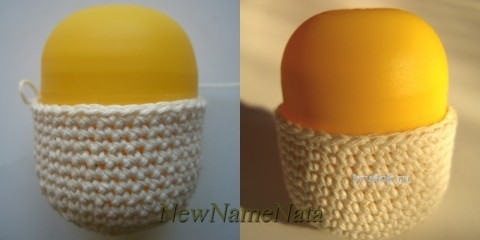 Until the product is finished, it is convenient to sew a button, bow, flower, in short, everything that can decorate a toy. I sewed in the buttons and adorned with the bow of thread. Then changed the color of the thread - continued knitting thread green and knit 5 more rows without additions. 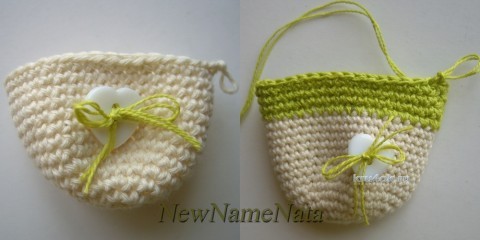 Again, you can use the time to embroider anything or add any more parts (e.g., ears for the animals with the ears). I just embroidered, striped with threads of pink flowers at the junction. Now you can begin to obavlenia. It's time to insert a box from the kinder-surprise in the associated box and continue knitting, as if tying a box. At first it kind of awkward to do box interfere. But you can get used. 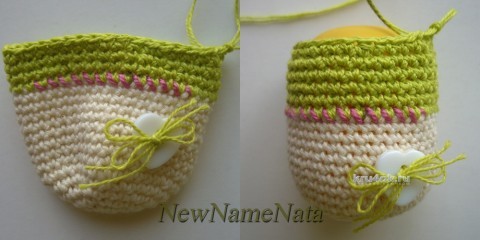 Subtraction was done in the reverse order that on the scheme of the circle. Ie you need to knit from the edges of the circle toward the center, subtracting, first, every sixth and every fifth loop, and so on. In the last row of the 12 loops of the previous row povazay six. Without tearing the thread povazay 40 loops for loops at the top (this can not be done, unless it is assumed that the toy will hang). With a needle pass a thread loop in the last row, pull up, tuck the end of the thread. 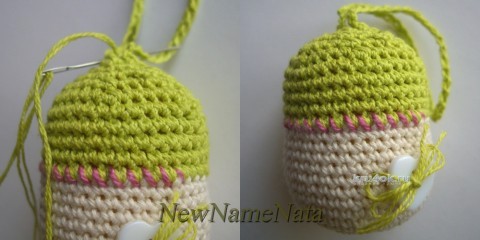 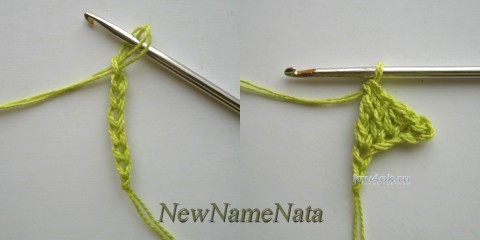 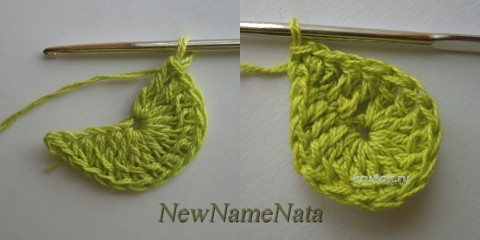 Will obvjazom the region as follows: control column, one air loop, the connecting column into the next loop and one air loop and so on until the end. At the end for decoration can be magnificent column. 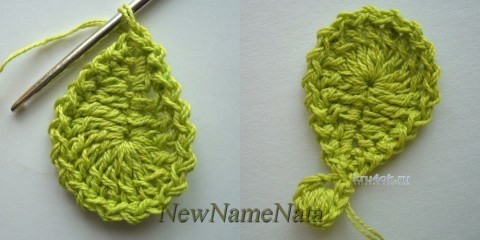 The second wing knit similarly. Left to sew on the wings. Eyes and beak can be embroidered, tie and sew, you can cut out of felt and glue. Eyes can be ready to buy and paste, you can sew beads or small buttons. I cut the beak from a piece of felt, pasted. Eyes - beads. Ready! 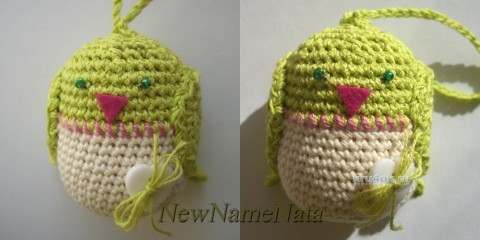